Back to Latest news

The generosity of a former colleague, Chris Todd continues as he supports the Neonatal Unit at Warrington Hospital for a fifth year. Chris, former head of security at the hospitals has been involved in ensuring our smallest patients have a gift in their cot on Christmas morning.

Chris purchased teddies from The Entertainer Shop, in Golden Square, where the team helped him choose his festive selection.

He started donating teddies in 2017 to the Neonatal Unit and explains;

"Since 2015, instead of buying Christmas cards I have used the monies to donate to different charities and in 2017 I decided to buy something to give to a local cause. I wanted to make sure the money was used locally, so I bought some Zac the Zebra toys to be given on Christmas Day to the children in our local Neonatal unit. That has now become a tradition.”

Chris is a member of the Maritime Volunteer Service, a Charitable Company, fully staffed by unpaid Volunteers who offer training and community support across the UK. 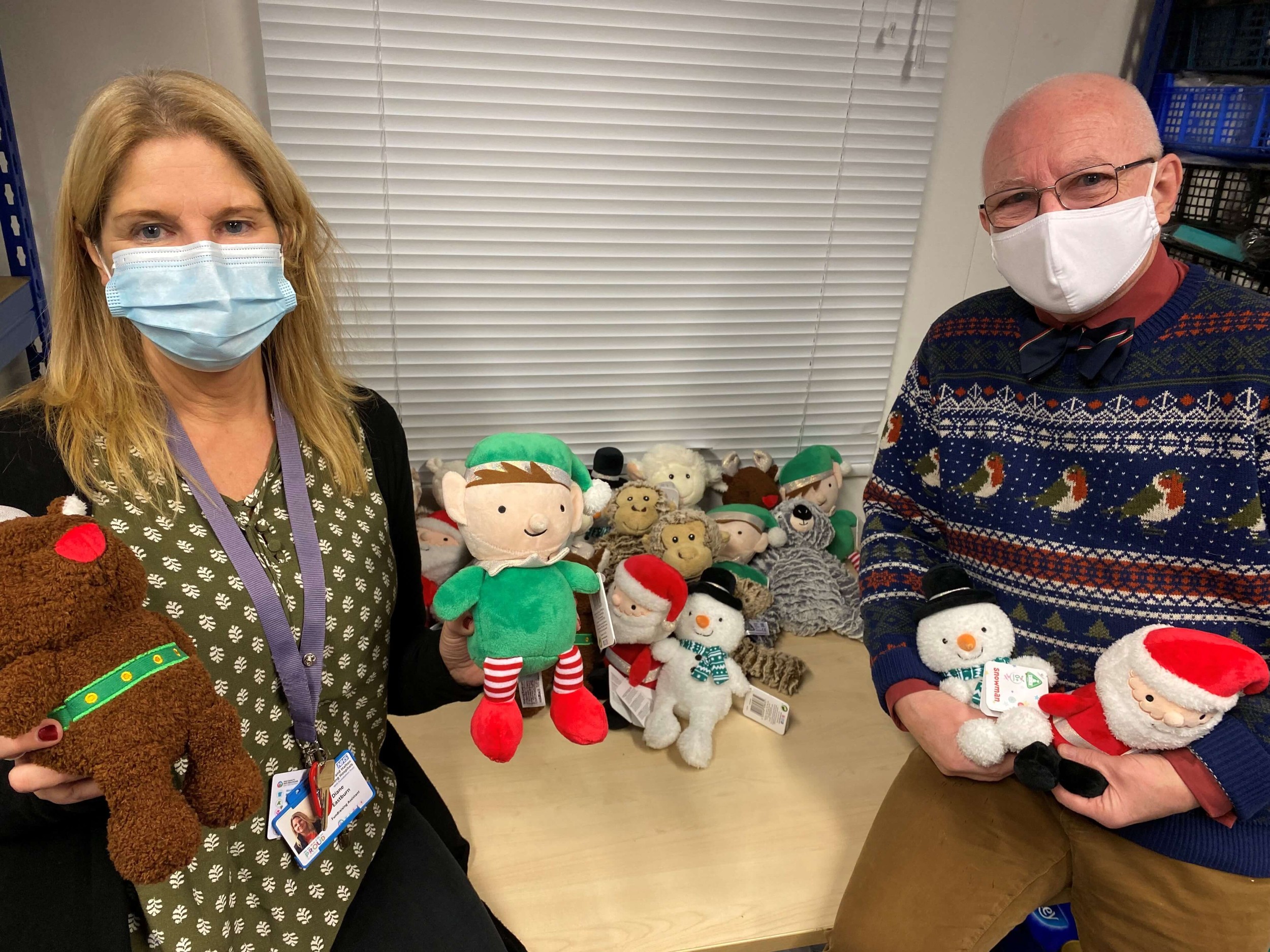 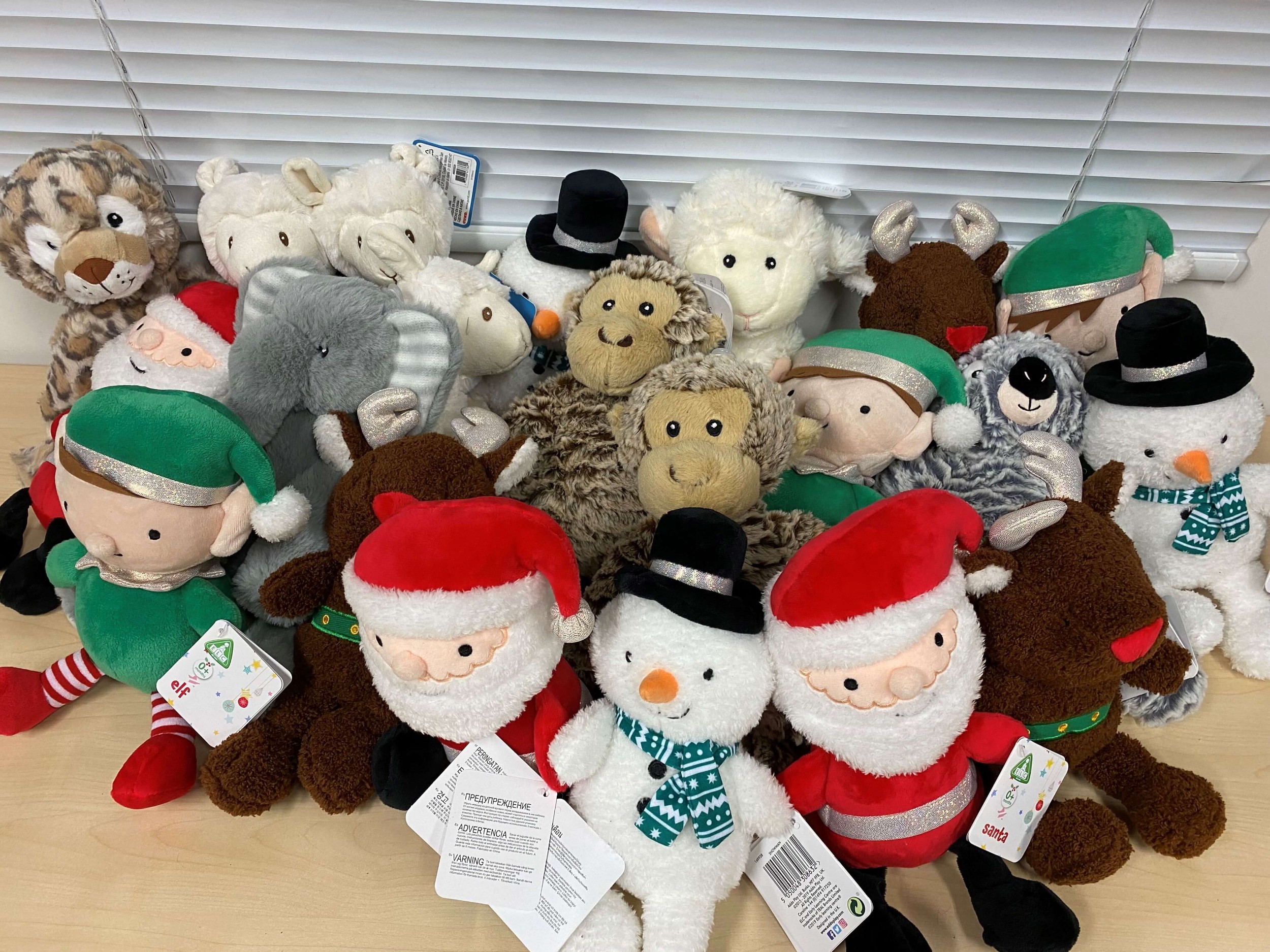 Make a donation...
Make a difference